New oem just like the general used from the original supplier .g30 stant gas cap is same cap supplied to gm as gm 3814436 cap. vented is in raised letters, s is stamped on rivet and sm in a circle on the wing .this is not later "anti surge " replacement type 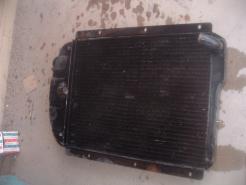